Thanks to our close cooperation with the Fibar Group, we prepared special modules (Virtual Devices) that allow you for full control of iEAST devices via Fibaro HomeCenter hubs. Modules are published through Fibaro MarketPlace and as one of a few solutions got recommendations “Fibaro choice”. IEAST devices can officially use the “Works with Fibaro” logo. 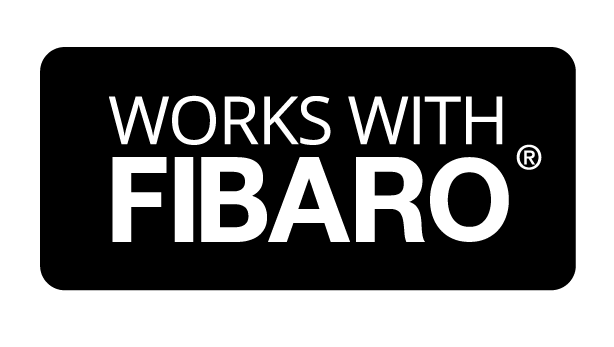 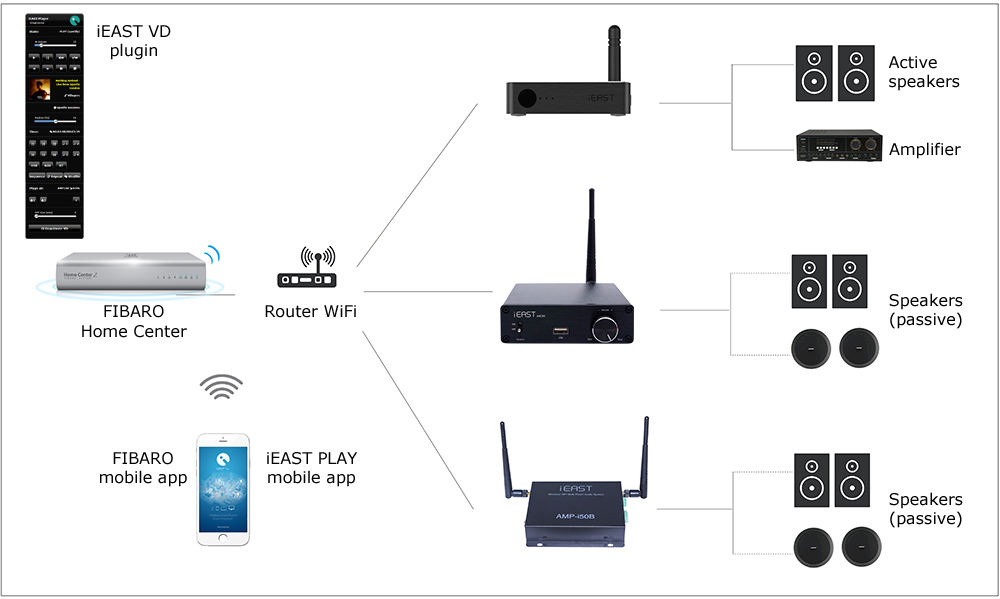 Installation of the VD extension (Virtual Device) ) in the Fibaro system requires downloading the appropriate vfib files from Fibaro MarketPlace and installing them in the Home Center Lite or Home Center HC2 hub.

Three versions of Virtual Devices have been prepared for the Fibaro system. You choose the best option, depending on the version of the Fibaro hub and the number and configuration of connected iEAST players. Extensions work with all available models of iEAST and AudioCast players.

Description of all the options and detailed installation instructions for each VD version are available at Fibaro Marketplace website, and in the following file: PDF. 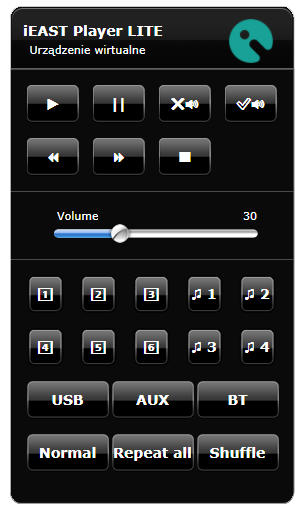 The simplest version of the Virtual Device designed for the Home Center Lite hub.

It supports basic playback control (Play, Pause, Next, Prev), volume control, source selection (USB, AUX, BT) and calling presets stored in the device memory.
Some of the buttons contain example references to radio stations that the user can modify.

Due to the limitations of the HC Lite hub, this version cannot read the device status. Operation is limited to sending control commands.

An extensive version of the Virtual Device with support for all functions of the iEAST devices. Allows full control and integration with other system components, scenes and LUA code.

Allows to control playback and volume, read device state and update user interface with proper statuses. Displays information about the source and file being played, as well as albumarts, when available. Allows to select a source (USB, AUX, BT), activate a preset, has set of sample buttons for playing internet radio with a description of how user can update them himself. The extension also supports track timing control and position, and controls sleep timer settings.

All modifications of the playback parameters performed by other users, for example by a mobile application, are displayed and available in the Fibaro system without delay.

This version of the extension is designed for Home Center HC2 (it will not work with the HC LITE hub). Is recommended for installations with one iEAST device, but it has exemplary buttons that allow for simple operation of few devices in multiroom mode (pairing, disconnection). If you have more than one iEAST player, you need to install one Virtual Device per each player.

Programmers and installers can access devices state and information via generated and available json structure.

The controller supports search function, to find iEAST devices in the network. Configuration of players based on IP addresses is not required from the user.

The functionality of the iEAST Client module is analogous to that of iEAST Player. Installation with a Controller module gives more possibilities to manage multiroom configurations. There are buttons that allow to connect selected devices into a group or disconnect a given device from a group. These buttons can be used later in scenes or in the user code. In this version, the user also has more control over the volume of the slave devices in groups.

Our advantages comparing to SONOS system 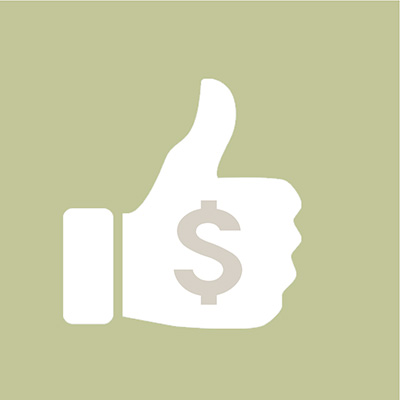 Our system is much affordable 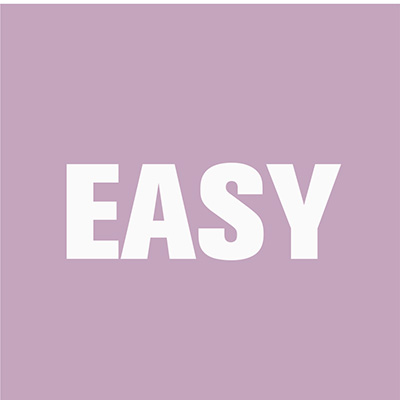 Our system set up is much easier than SONOS 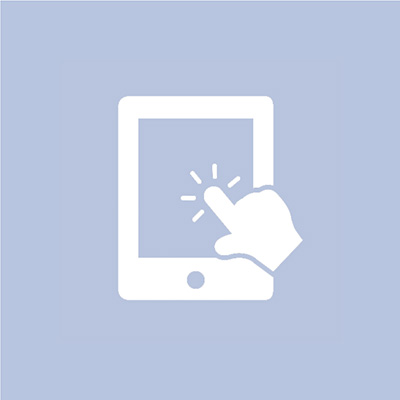 Our iOS and Android App is more user-friendly than SONOS 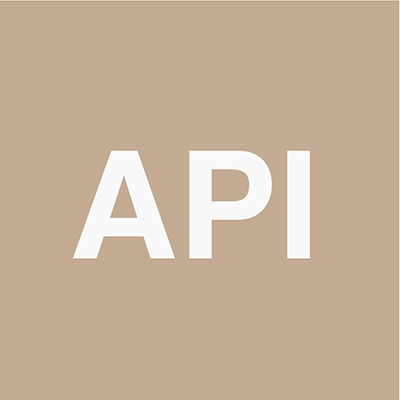 More Open .Free API for integration with our technical support 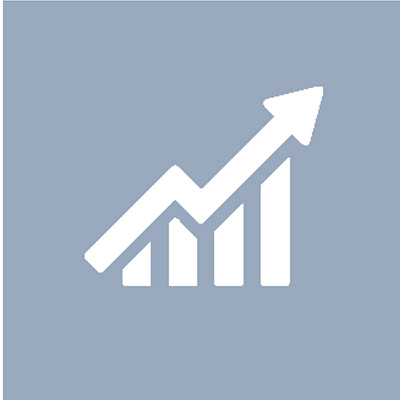 User has lot of configuration choices, can combine iEast devices with any 3rd party active or passive speakers, amplifiers, home HiFi, and can scale or upgrade the system in the future.